Haitianpaintings.com want to pay tribute to the artist 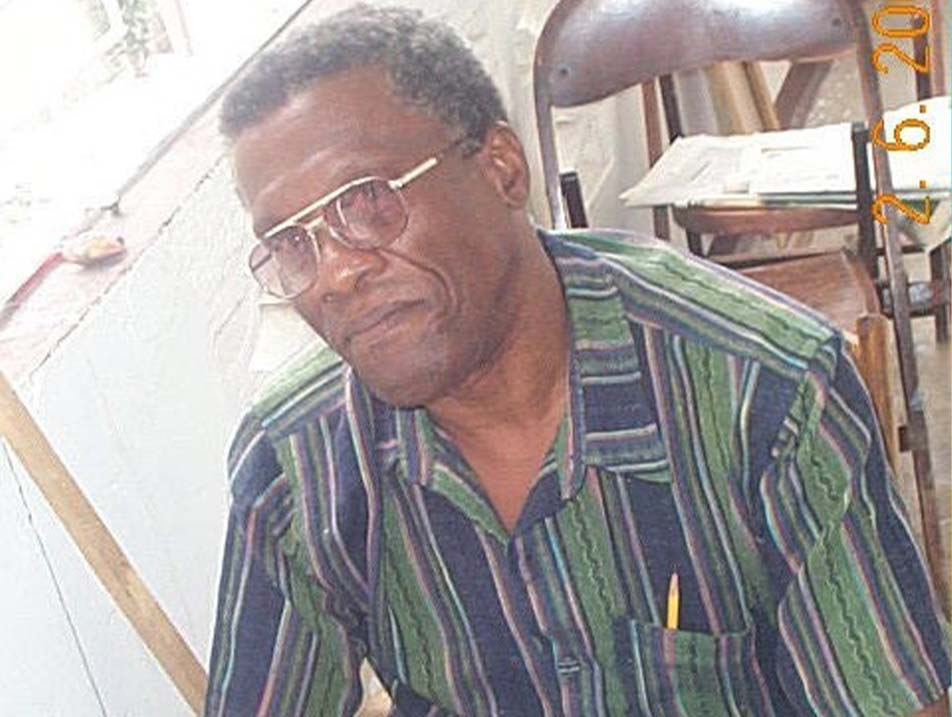 Haitianpaintings.com want to pay tribute to the artist, activist, historian, and collector who died on April 8, 2021. Casimir Joseph constantly probed and pushed the parameters of Haitian art. He was a thinker and, in his own words, " a giant in the world of art miniatures."

Casimir Joseph worked tirelessly to spread the popularity of Haitian art miniatures worldwide. As an activist, he preached and warned about art galleries in Haiti that continue to spread lies about Haitian artists. Many of these gallery owners would tell customers that the artist was dead while they were alive. He also spoke at length about the social injustices in Haiti. As an art historian Casimir Joseph depicted many historical events like the Ceremony des Bois caiman of August 1791. The Bois Caiman conference or ceremony that initiated the slave insurrection associated with the Haitian Revolution (1791-1804)

Casimir Joseph born March 3, 1941 in Port-au-Prince, Haiti. In 1961, he became a member of the school Foyer des Arts Plastiques, formed by a group of sophisticated artists who were dissatisfied with the way issues affecting Haitian painters were addressed. Casimir worked briefly at the National Service for the Eradication of Malaria, while practicing art on the side.

In 1974, following the advice of Ludovic Booz he returned to full-time painting and painted mainly historical scenes before becoming the talented miniaturist he has become. He has exhibited around the world and his works are cited in many Haitian art books.